Luca D’Alberto’s music is to be heard not only with the ears – rather it is a melding of sounds and notes crafted for the listener’s every sense, allowing them small respite from everyday life and a chance to wander into their own imaginings. Following the success of the debut album ‘Endless’, released in 2017, the multi-instrumentalist and composer from Abruzzo, Italy is ready for his next step with ‘Exile’, his second studio album and his second release with 7K!, the label launched by the historic Berlin label !K7 dedicated to modern classical, ambient, and experimental music.

The title of the album itself is revealing. To fine-tune the eight tracks of ‘Exile’, D’Alberto isolated himself with the aim of finding a dimension that would help him free his emotions and transform them into music. But he didn’t limit this isolation just to the writing phase: “When I need to concentrate on a new work, I like to lock myself in a room and not only compose, but also play and record everything myself,” he explains. “It’s not something that many people do; we’re used to listening to records that don’t really reflect the talent of those who made them, because they’re made with entire teams of arrangers, performers and producers. For me, instead, the individual and personal connection between the creative idea, its implementation and the recording is crucial. In ‘Exile’ all the composition and performance is entirely my own; it is my personal touch, which, precisely because it’s personal, can’t be replicated. The title refers to my desire to be present in my music, independent of others and using all my own strengths and limitations.”

The result is a series of compositions built around powerful and memorable melodies, incisive crescendos alternated with more expansive passages, sound pyramids in which hidden elements emerge and chase each other; an interweaving dance of violin and piano, rhythms that seem to emerge from nowhere to create intriguing layers. All combined with cinematic atmospheres, delicate and melancholic, powerful and vigorous, marking D’Alberto’s great love for cinema and soundtracks – a love which has already seen him collaborate with such luminaries as the Italian actor and director Michele Placido, Peter Greenaway and his wife and multimedia artist Saskia Boddeke, and the Pina Bausch Tanztheater in Wuppertal, Germany.

“Having immersed myself in other artistic fields, my sources of inspiration are not music and listening, but rather images and feelings,” tells D’Alberto, whose acclaimed compositions have in the past also been chosen to accompany multiple film trailers as well as adverts for the likes of Apple and the Wimbledon tennis championships. “In ‘Exile’ music has two strands. On the one hand there’s a sweetness, where I wanted to express the idea of a caress not given, of a person who is close to you and grazes past your skin without really touching you. On the other there is a more aggressive, powerful side, which translates into the presence of hidden blades connected to an urgent composition that I can’t escape.”

The heart of his writing is the melody, and D’Alberto’s goal is to give life to melodies as close as possible to the concepts of sublime and eternal beauty, as credible today as in a hundred years. Then there is the electronic component, which the composer has approached with extreme delicacy. “Technology evolves continuously and pure electronic artists are slaves to technology,” believes D’Alberto. “I take a more sophisticated approach to electronics on ’Exile’, where analog instruments are manipulated rather than manufactured”. Behind a solid classical formation, D’Alberto uses electronics as a means to amplify the expressive power of acoustic instruments such as piano, strings, drums of oriental tradition, gongs, and Tibetan quartz bells. This delicate and sensitive operation was brought about in collaboration with Patrick Christensen aka PC Nackt, a prominent figure of the German music scene, composer and multi-instrumentalist. After a career with the electro-punk band Warren Suicide, he founded the Chez Chérie studio in Berlin, started the String Theory project, and produced various artists, including the internationally acclaimed electronic artist Apparat.

“With PC Nackt the idea was that of letting two armies collide: the army of sublime beauty and that of aggression; to allow those hidden blades in my music to emerge and thus create something new,” explains D’Alberto. In the track ‘Consequences’, for example, the pair have inserted rhythmic maracas and distorted and saturated violins. “While ‘Pianodiscoteque’ deserves a whole biography in itself, because it is a song inspired by a dream,” confides Luca. “I imagined a Berlin nightclub where people do not need repetitive 4/4 beats to dance, but let themselves be carried away by a different kind of music. Something more ethereal based on an amalgam of piano and strings”. It was this concept that won over PC Nackt, who developed it by constructing a carpet of electronic sounds not necessarily intended for clubbing. 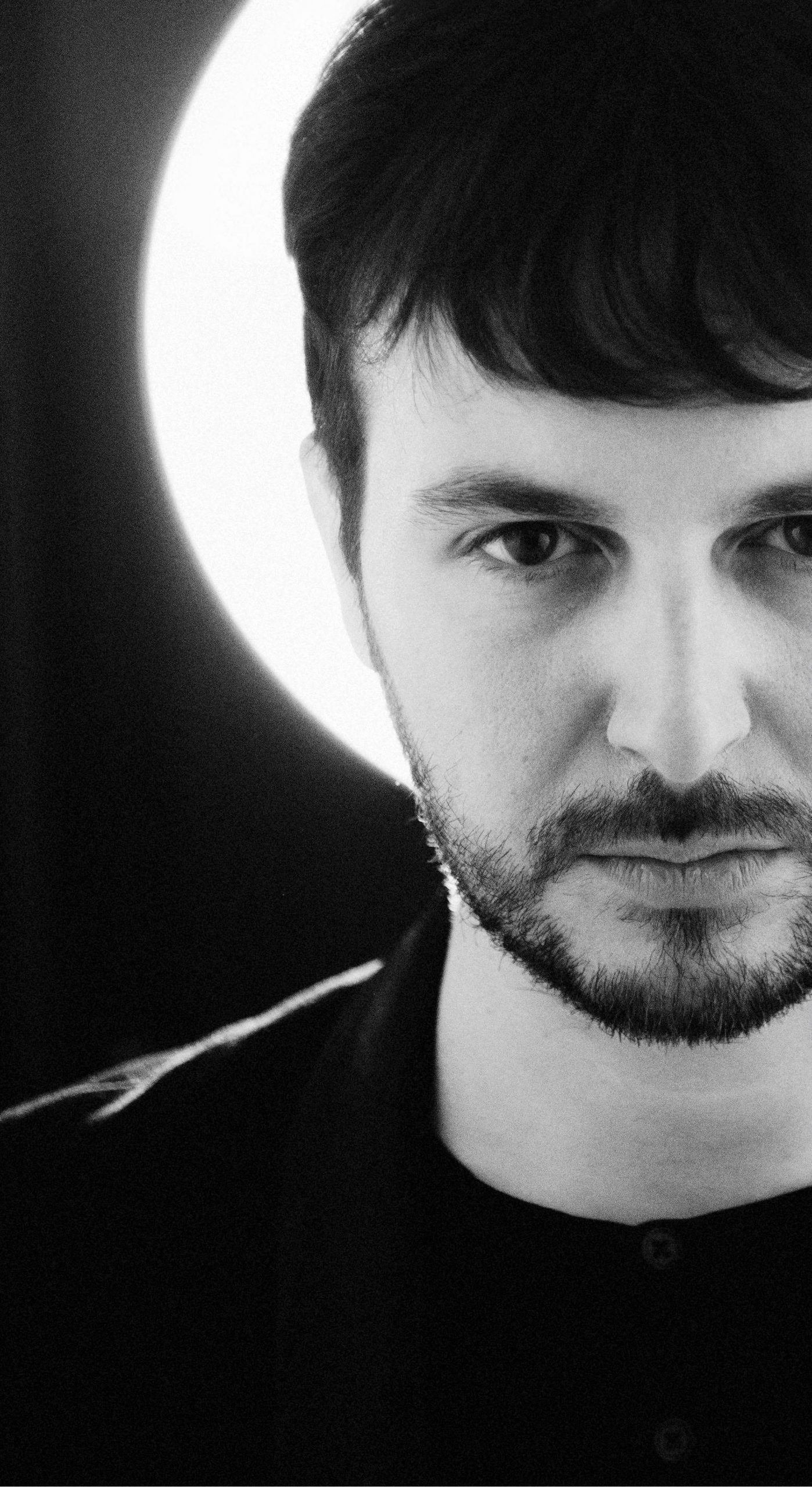 Signup to receive updates about me..